NC State College of Veterinary Medicine Ph.D. candidate Rosemary Bayless has been named this year’s Past Presidents’ Research Fellow by the American Association of Equine Practitioners.

The $5,000 grant will support Bayless’ research into innovative treatment approaches for inflammation in horses. The grant, which launched in 2006, is given annually to doctoral or residency students making groundbreaking impacts on equine health care.

Bayless’ research focuses on the role neutrophils, a type of white blood cell, play in equine inflammation. Her research has found promising anti-inflammatory potential in the drug withaferin A for numerous equine diseases.

Bayless and her research colleagues are pinpointing the anti-inflammatory mechanisms of withaferin A on equine neutrophils, information that may also shed light on effective treatments for other animals and humans.

“Neutrophil-mediated inflammation contributions to the pathophysiology of many conditions that compromise equine health and welfare, including acute lung injury, severe equine asthma, intestinal ischemia and reperfusion injury, and laminitis,” Bayless said in a statement. “This scholarship will support my continued study of novel approaches to modulate neutrophilic inflammation.”

Previous CVM winners of the AAEP fellowship include Liara Gonzalez, assistant professor of gastroenterology and equine surgery (2014), and Amy Stieler Stewart, an assistant research professor in the Department of Clinical Sciences who earned a Ph.D. from the CVM in 2019 under Gonzalez’s mentorship.

Anthony Blikslager, head of the Department of Clinical Sciences and professor of equine surgery, is the vice-chair of the Foundation for the Horse, the charitable arm of the AAEP that administers the fellowship.

“The applicants for the fellowship are extraordinary, from all over North America. It is the absolute best of the best, and the best of the best this year is Rosemary Bayless,” says Blikslager. “She epitomizes what the foundation is trying to promote — the next generation of brilliant star equine researchers for the betterment of horse health. I am so excited for Rosemary and NC State.” 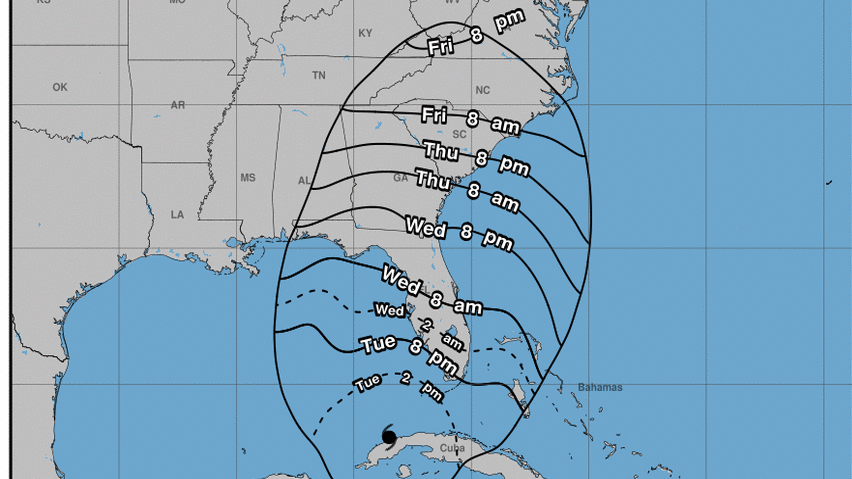 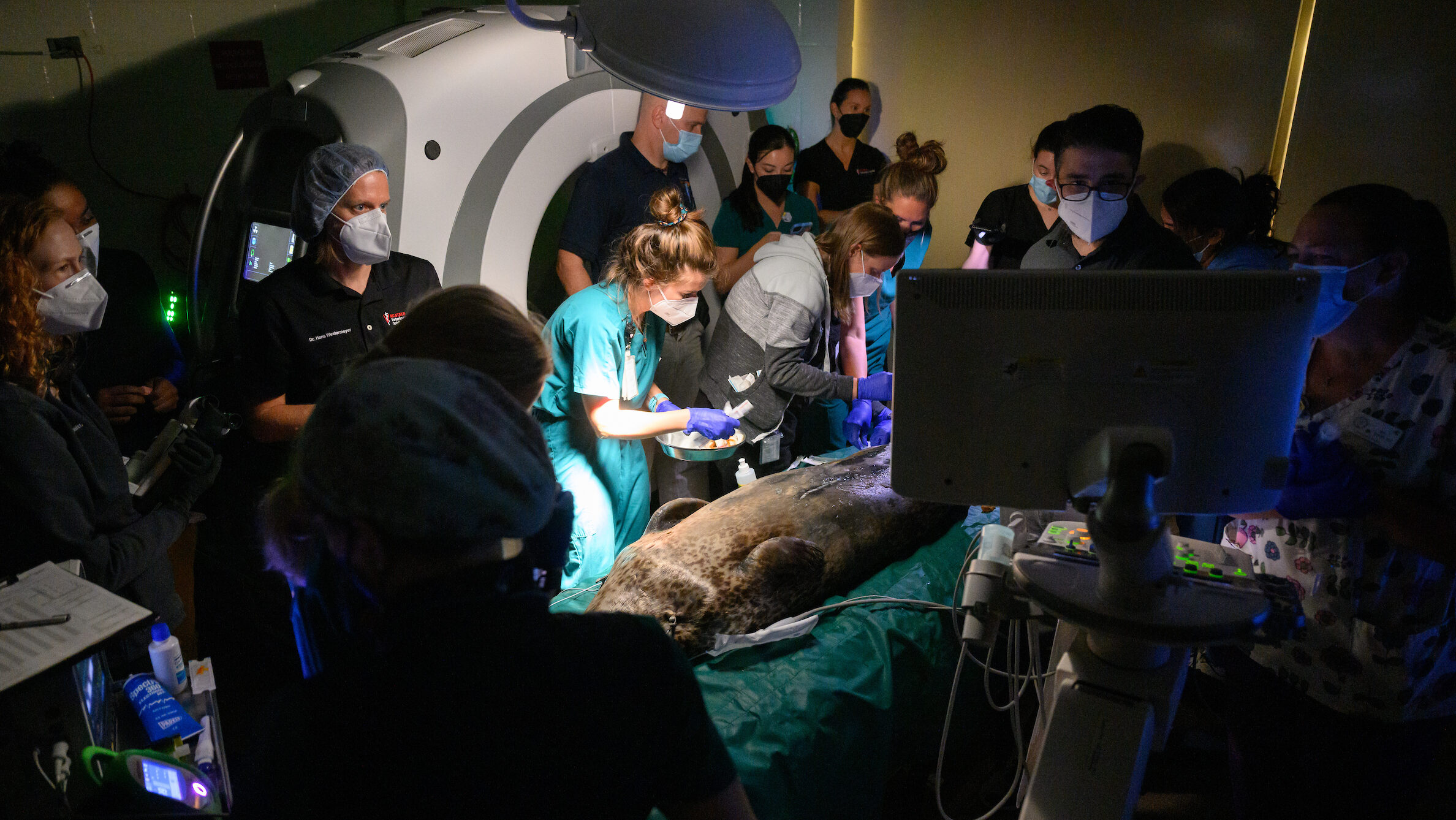 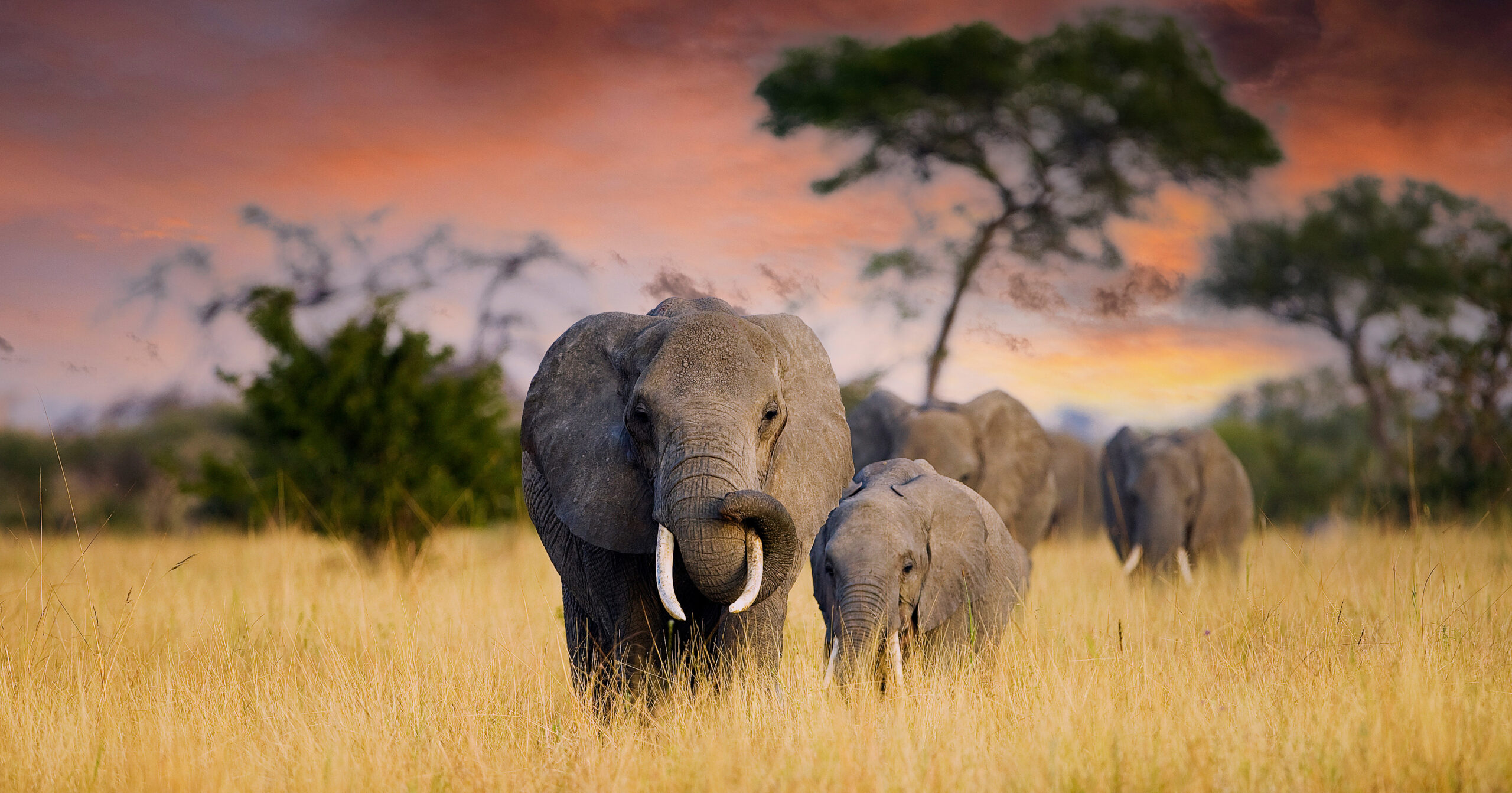