Duncan Lascelles, professor of translational pain research and management, has been named to the Dr. J. McNeely and Lynne K. DuBose Distinguished Professorship in Musculoskeletal Health. The formal recognition took place this month at an event on the College of Veterinary Medicine campus.

Lascelles is also director of the Comparative Pain Research and Education Center, his research lab at NC State.

The professorship was made possible by a $1 million gift from the Duboses that was matched by $500,000 from the Distinguished Professors Endowment Trust Fund.

Friends, family, colleagues and supporters, including Lynne DuBose, gathered to pay tribute to Lascelles and his groundbreaking accomplishments in the field of pain measurement and management.

Kate Meurs, dean of the NC State College of Veterinary Medicine, kicked off the ceremony.

“No one is more deserving of this honor than my colleague and friend, Dr. Duncan Lascelles,” she said, stressing that Lascelles has been the driving force behind what veterinary medicine has learned about pain and pain management in animals.

“We used to think animals didn’t feel pain, which resulted in inadequate treatment,” she said.

Animals have evolved to conceal pain as much as possible as a survival technique. Lascelles’ work has led to methods to detect and even measure pain in animals and has enabled the development of more effective treatment and pain management.

Meurs pointed out that Lascelles’ research over the past 25 years has resulted in a great volume of published research, which has been widely read and cited by other researchers and clinicians. He is an acknowledged world leader in the field of pain management and musculoskeletal health.

“His work has taken this overlooked aspect of veterinary medicine and made it possible to improve the quality of life of companion animals,” Meurs said.

A number of Lascelles’ faculty colleagues – including Anthony Blikslager, head of the Department of Clinical Sciences and professor of equine surgery and gastroenterology; Michael Nolan, associate professor of radiation oncology and biology; Margaret Gruen, associate professor of behavioral medicine; and Associate Professor Santosh Mishra – spoke of his friendship, his willing collaboration on important research, his dedication to mentoring, his consistently positive encouragement and his hard work.

“Duncan is a caring man, an inspired role model and a great resource for the college. This honor is incredibly well-deserved.

Nolan spoke for many when he said: “Duncan is a caring man, an inspired role model and a great resource for the college. This honor is incredibly well-deserved.”

When his turn to speak came, Lascelles began by saying he was truly honored and by thanking everyone who made his vision possible.

“When I think back on my own mentors 30 years ago, they said that you can’t be a surgeon and do research. You have to be one or the other,” he said. “That was like waving a red flag in front of a bull to me.”

As a result, Lascelles has pursued clinical surgery as well as research during his career.

To Lynne Dubose and her husband, who could not attend and will watch a video of the event, he said, “Your gift will be transformative and improve the welfare of our companion animal friends.”

Lynne Dubose had the last word.

“After listening to your accomplishments today, I want to say that this is the epitome of what we hoped our gift would provide,” she said, noting the many years she and her husband and dogs were involved in AKC retriever trials and how sometimes they saw injured dogs that were not properly treated.

“Because dogs have great hearts, they will give you 150 percent,” she said. “We’re thrilled our gift was directed to you.” 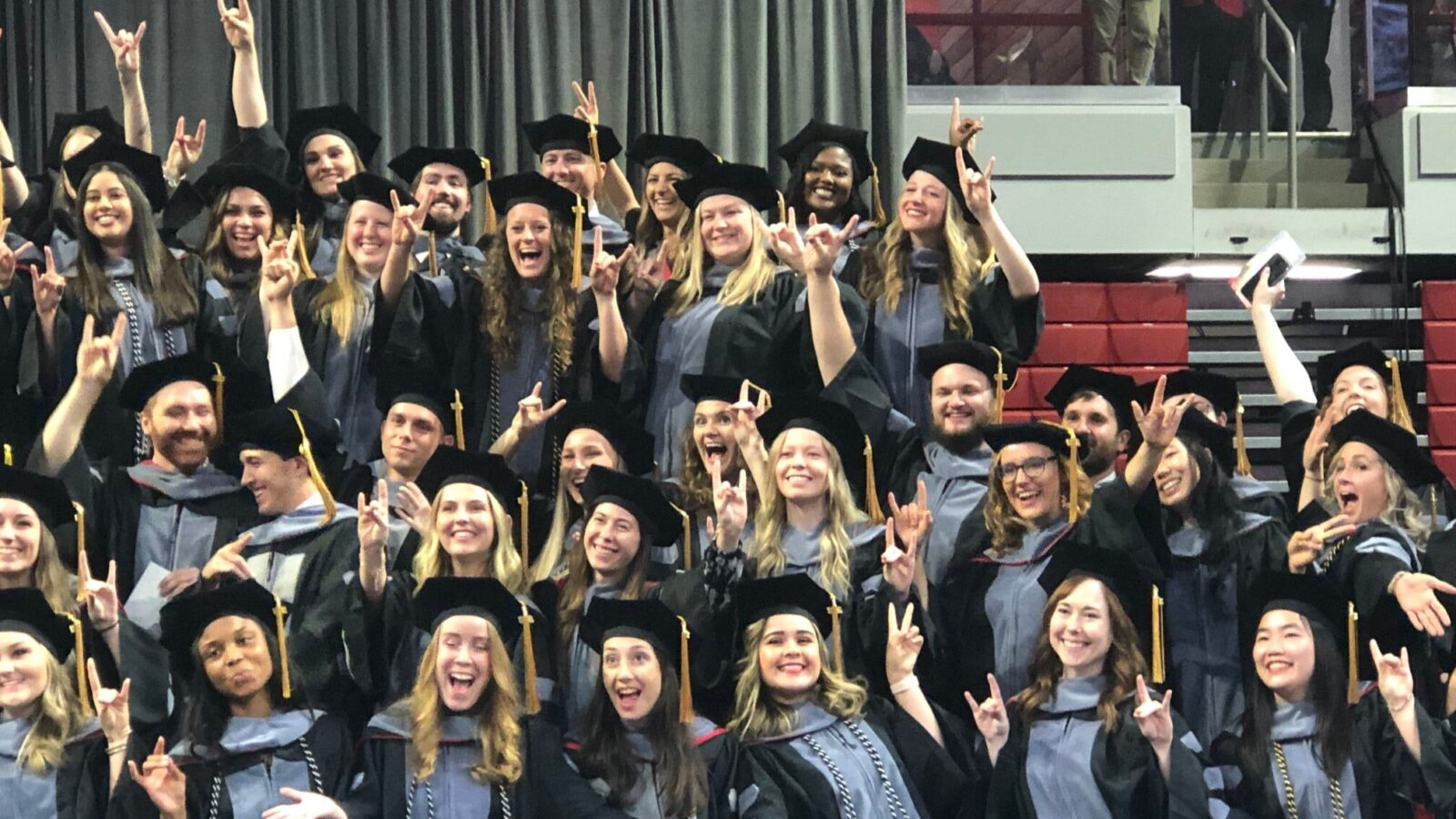 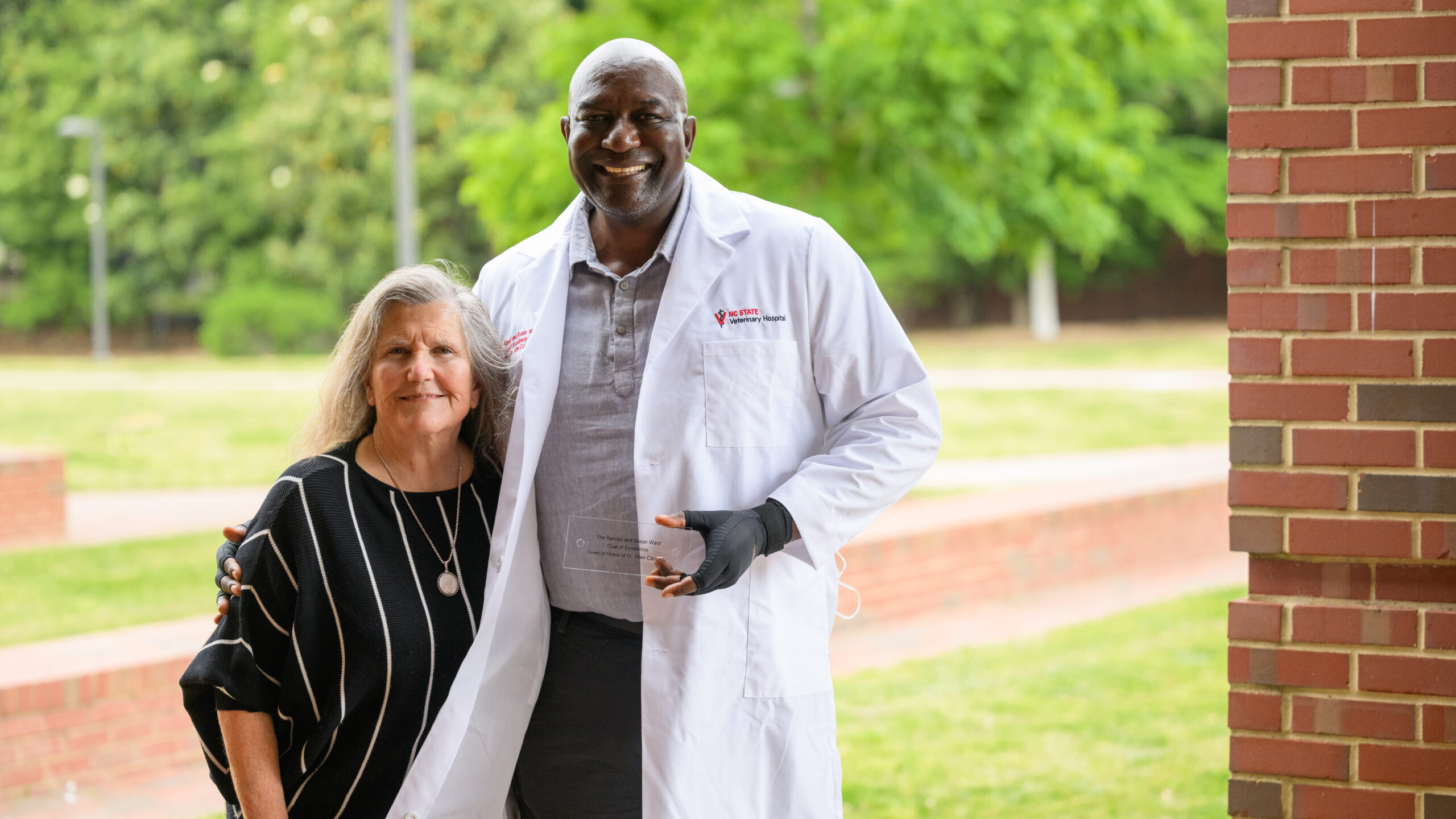 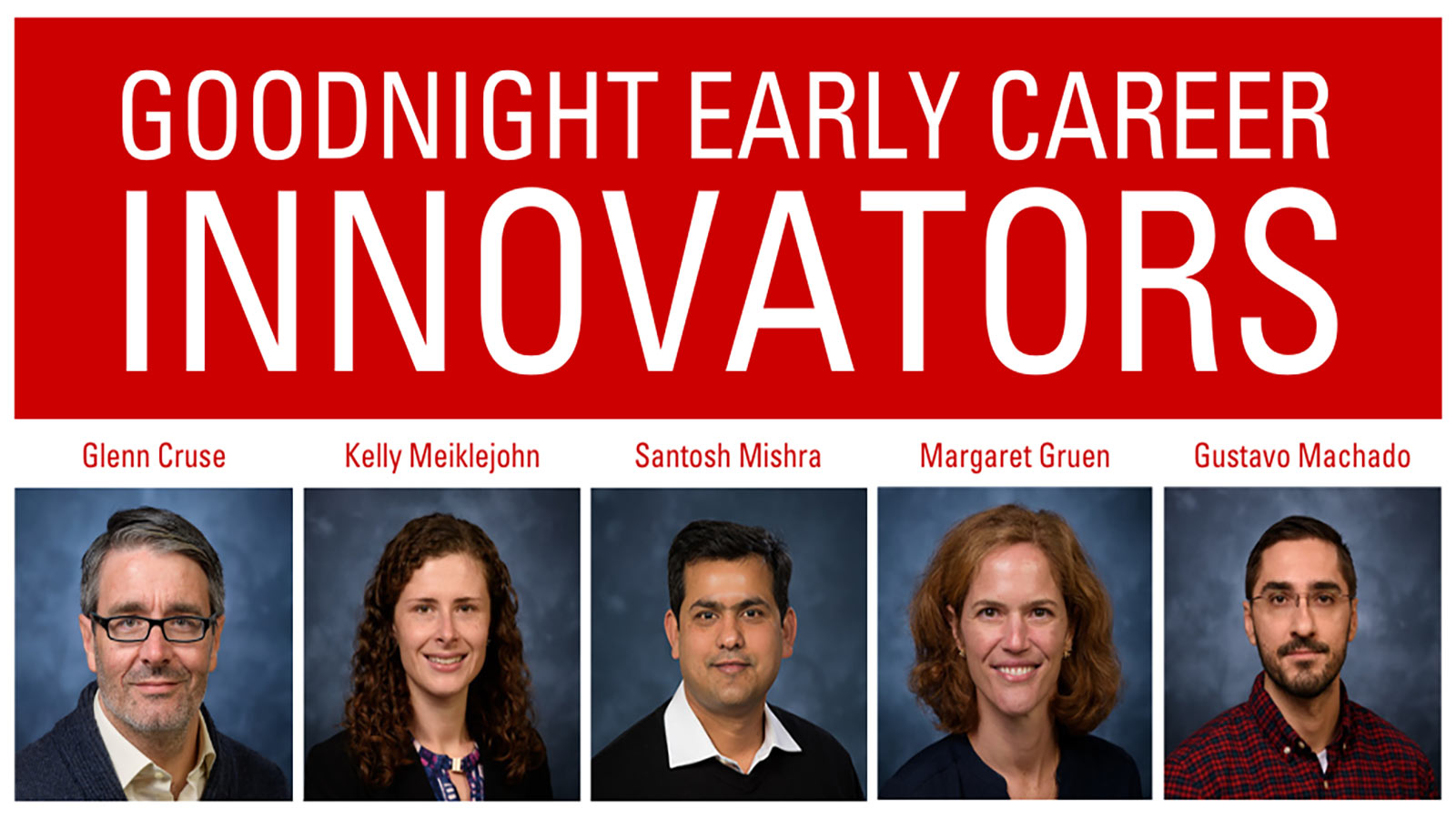