Once you met Rahna Davidson you never forgot her.

She was smart, a financial whiz, and unflinchingly honest and direct. She was strong and gutsy and unafraid to say exactly what was on her mind at any given time.

But above all she was a mother who was very proud of her daughter, Kady Gjessing, a 1994 graduate of the NC State College of Veterinary Medicine.

“She was always behind me 100 percent,” said Gjessing. “When I got into vet school, she was just in seventh heaven. Thrilled isn’t even the word for it. She said, ‘We have a doctor in the family!’ After graduation, mom would always say, ‘This is my daughter, Doctor Kady Gjessing.’”

When her mom died in 2015 at the age of 92, Gjessing immediately began thinking of a way to honor her. Rahna had loved NC State as much as her daughter — she served on the CVM’s North Carolina Veterinary Medical Foundation Board for many years — so Gjessing knew the College of Veterinary Medicine was the perfect place to celebrate her memory.

What Gjessing didn’t know was that Rahna, right before her death, was working with the college on a major gift in Gjessing’s name to honor her daughter.

Now, a landmark gift will bear both of their names: the Dr. Kady M. Gjessing and Rahna M. Davidson Distinguished Chair in Gerontology.

“My mother was passionate about many things, but above all she supported education,” said Gjessing. “Her love of animals and the veterinary profession was unsurpassed.”

It is the largest donation to the CVM from an alum — nearly $3.7 million, including $1.5 million in cash and a $1.5 million match from the R.B. Terry Charitable Foundation. In addition, there is a substantial planned gift from Gjessing, earmarked for the chair, scholarships and an array of animal assistance projects.

It is also the largest endowed chair in NC State University history, and has been awarded to Natasha Olby, CVM professor of neurology and neurosurgery. The gift lays the foundation for a veterinary gerontology program at the CVM, the first of its kind at a United States veterinary school.

The gift reflects the innovative drive of NC State alumni like Gjessing, a forward-thinking spirit celebrated by the university’s ongoing Think and Do the Extraordinary capital campaign.

“It’s just part of who we are and what we do. No school is more deserving of this chair.” said Gjessing, a small animal veterinarian practicing in Raleigh.

“I want us to be the leaders in this field. NC State is a school of leaders.” ~Kady Gjessing

Gerontology is a growing subfield in veterinary medicine as our pets are living longer thanks to medical advancements, refinement of veterinary specialties and dedicated owners.

Gjessing is passionate about the care of geriatric animals, as was her mother. Both have had many older pets, including Gjessing’s 22-year-old Siamese cat, Ivan, who despite many medical challenges, still lives a comfortable life. Gjessing is particularly excited about the translational research potential within a dedicated gerontology program.

“We’ve got a clean slate. This is something that will encompass all species and disciplines,” she said. “What I’m hoping for is that research and work done here is also going to help the human population.”

The gift is also a way for Gjessing to give back to the school that gave her so much, she said. She remembers sleeping overnight at the ICU while on rotations and the unbelievable support and encouragement that was provided by faculty and staff.

In 1991, while still in school, Gjessing began working at Quail Corners Animal Hospital in Raleigh as a veterinary assistant. She joined the hospital as an associate right after graduation. Less than a decade later, she became a partner. She still works there part time.

“Right after getting my degree I thought about how I could pay NC State back. How can you not think about that? As an veterinary alum, I just feel you need to do that. The school shapes us into who we are.” ~Kady Gjessing

Right before her death, Gjessing’s mother, who shared her daughter’s love of NC State, was planning on rejoining the CVM’s foundation board. Now, Gjessing serves on both the Veterinary Medical Foundation Board and the Small Animal Advisory board for the NC State Veterinary Hospital.

Rahna also instilled a philanthropic spirit in her daughter. When Gjessing graduated, her mother’s gift to Gjessing was setting up the Katherin Wolfe Maughan Endowed Scholarship in Gjessing’s grandmother’s name, a need-based scholarship for CVM students 25 and older.

“I remember at one of the first scholarship dinners they played a videotape of mom describing why she started the scholarship. I turned to her and she had tears in her eyes watching it and she held my hand,” said Gjessing. “She wasn’t really a touchy-feely person, but she cared so much about the school and the students. That’s how much she cared about veterinary medicine.”

To Gjessing, the gift is not about herself. It’s about her mother.

“She once brought one of her older cats in for a check up and I’ll never forget that afterwards she was just thanking me,” said Gjessing. “And I said, ‘No, Mom, I need to thank you, because without you being supportive, I wouldn’t have gotten into this profession.

“Then she said, ‘No, you are special.’ But, really, she was the special one.” 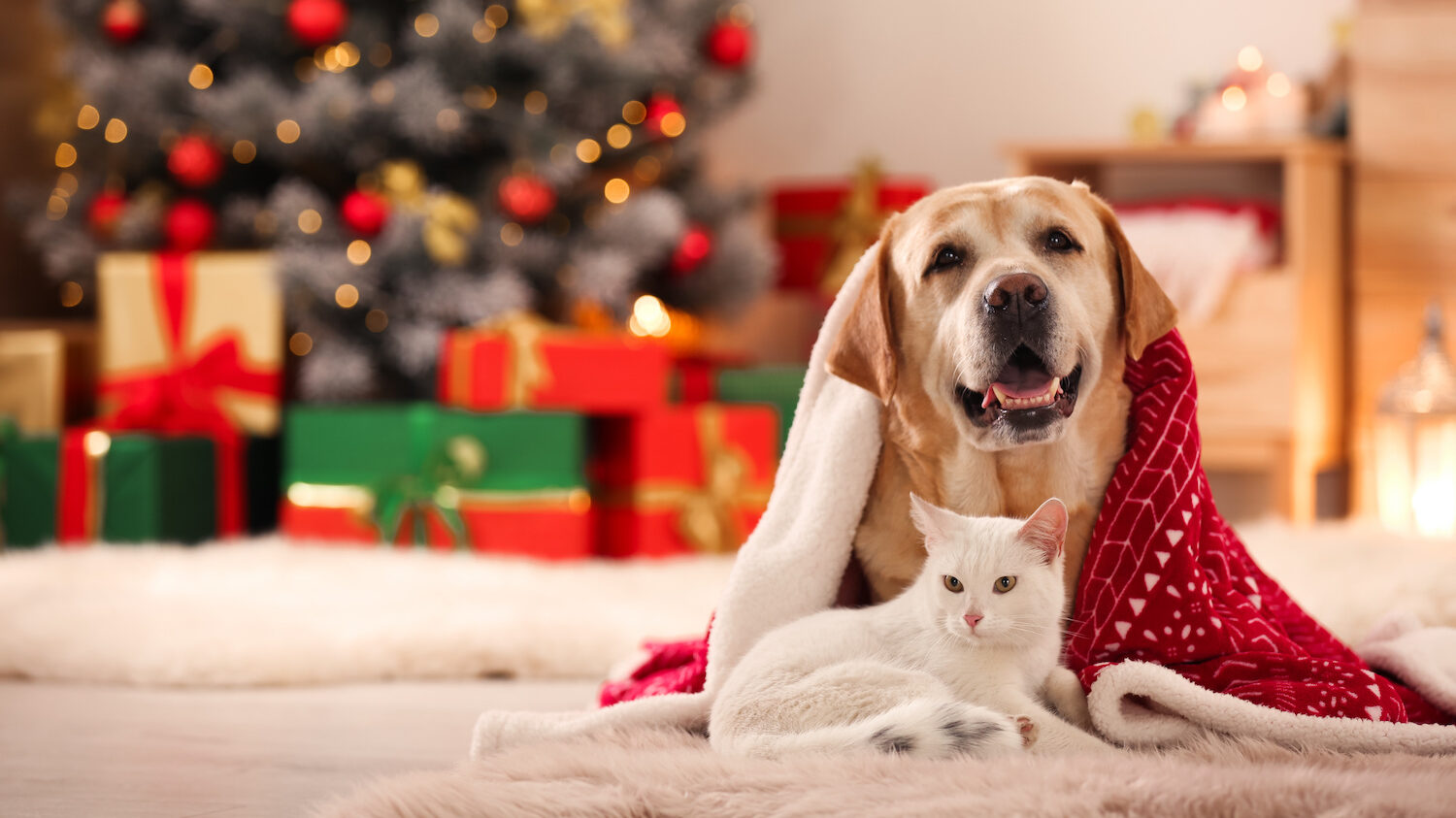 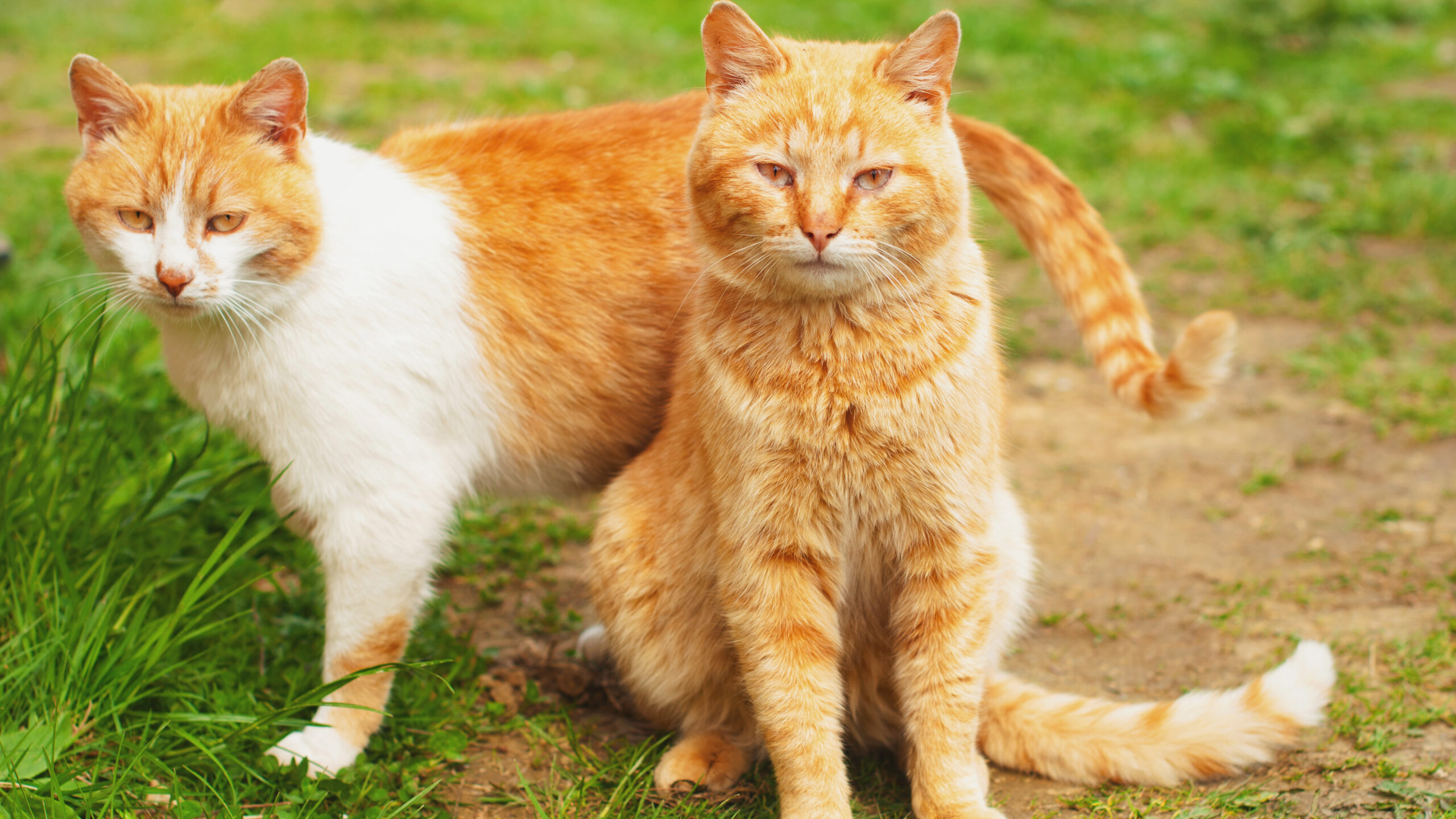