Sarah J. Ewing, who received a Ph.D. in Comparative Biomedical Sciences from the NC State College of Veterinary Medicine in 2007, has received the college’s 2022 Distinguished Alumni Award.

Ewing was one of 17 alumni honored by NC State during its 17th annual Evening of the Stars on Nov. 3 at the Talley Student Union. The award, presented by the NC State Alumni Association, honors extraordinary graduates university-wide, including innovative and influential graduates within the veterinary profession and related biomedical and health sciences for the past 30 years.

Ewing is dean of the Morosky College of Health Professions and Sciences at Gannon University in Erie, Pennsylvania, a position she has held since 2017.

“I was honored and humbled when I received notice about this award,” Ewing says. “I didn’t believe it at first. It’s a testament to a lot of women who came before me who made a place for women in leadership roles. It allowed me to achieve my career goals in higher education.”

The Evening of the Stars is part of NC State’s annual Red-and-White Week that celebrates homecoming. This year, other featured events included the Chancellor’s Fall Address on Oct. 31, Pack Appreciation Day on Nov. 2 and the Homecoming Football Game against Wake Forest  on Nov. 5.

“Dr. Ewing is an outstanding leader and mentor who has taken her training from NC State to mentor and inspire a next generation of health science professionals, now having an even greater impact as a dean,” CVM Dean Kate Meurs said in her nomination letter to the alumni association.

Ewing credits several female faculty members and administrators during her time at NC State with mentoring and setting an example for her as she planned her future.

“I also had the opportunity to get involved with graduate student government,” she says. “I pursued roles that helped set the tone for the future and helped me to develop leadership skills.”

Asked to describe her leadership style, Ewing says that she tries to lead by example. “I try to serve as a model for others. I prefer a collegial style where everyone on the staff is an equal, and everyone has a voice at the table.”

Ewing, who received her undergraduate degree in biology at the Erie campus of Penn State University, says she looked at multiple institutions for pursuing her Ph.D. work and had originally focused on another university. After visiting NC State, however, she was sold.

“It was beautiful,” she says, “and the CVM reminded me of home and blew me away.”

She was impressed with the facilities, the faculty and Jonathan Horowitz, the associate vice chancellor for research. “He showed me that NC State was a place where I could be challenged and grow.” 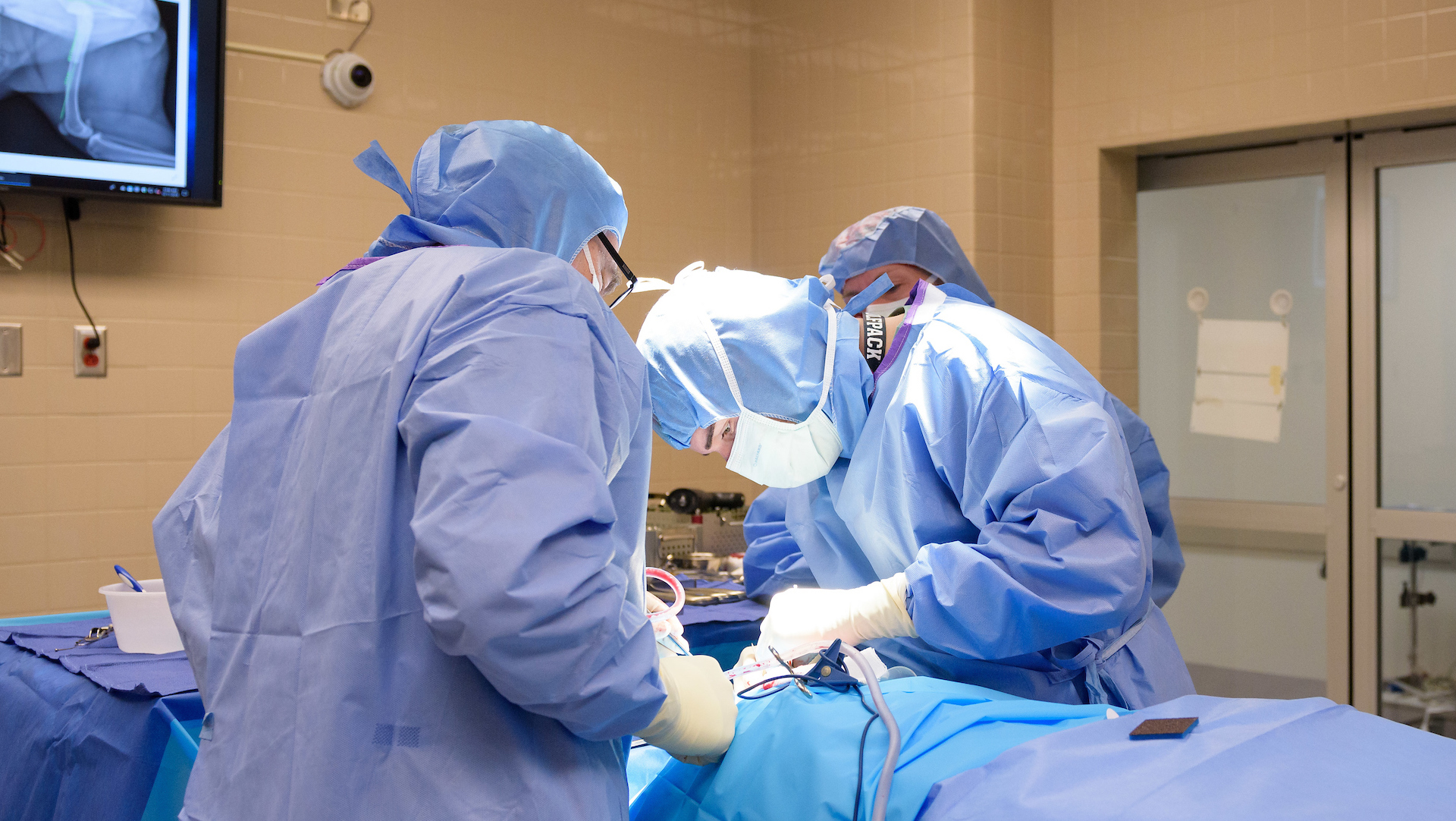 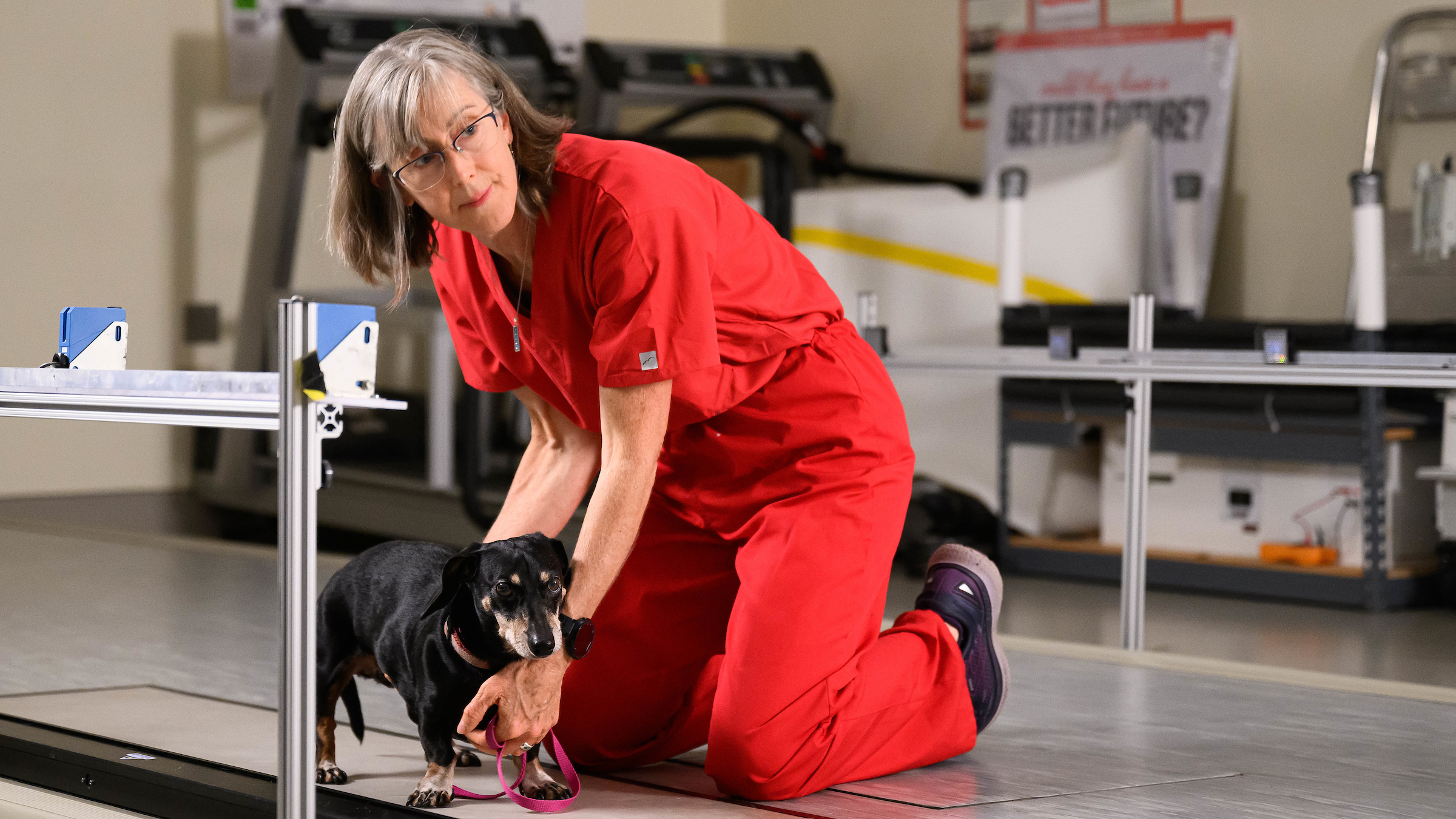